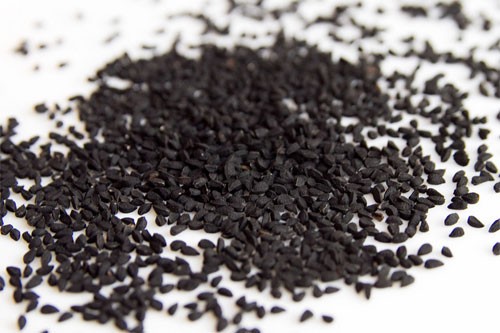 A new green anarchist publication along the lines of Green Anarchy has issued a call for submissions:

It has been almost 6 years since the last issue of Green Anarchy. During its 25-issue run, the magazine brought green anarchist ideas to North America and the world. It succeeded as an incubator of ideas and a real provocation for those both inside and outside of the anarchist milieu. In the intervening years, even with drastic changes in terms of green capitalism, technological advancement, and an ever-worsening ecological crisis, green anarchist and anti-civilization ideas have not been terribly visible.

We intend to reintroduce this green anarchist provocation. The new project will have a different orientation than Green Anarchy did. Rather than framing our theory and practice in the abstract world of historical and anthropological perspectives on civilization (or in a fetishization of primitive cultures), we begin in conversation and with our own personal experiences. Currently, in the English-speaking world, single-issue, campaign-based organizing dominates radical perspectives on the developing global ecological crises and resistance to domination’s ever-expanding encroachment. As anarchists, we desire to push the dialogue further and open a space to engage critically with the development of capitalism and the state, along with the dead-ends of environmental activism, in both the radical varieties and the more recent mainstream green “civil disobedience” movements.

We are a collective comprised of former contributors to Green Anarchy magazine, recent propagandists of a green anarchist persuasion, and other rabble-rousers. This publication will be editorially controlled by us and produced and distributed by Little Black Cart. We intend to release a biannual publication and we are asking for your help.

We want to hear about your experiences. Please send us stories of ecological struggle, anti-authoritarian earth-based coalitions, non-materialist anarchist practice, allied prisoners, and signs of the system’s meltdown. We are interested in developing critiques of civilization, the state, and technology; as methods of social control evolve and adapt, so must our understandings of them. We are also interested in a mixed medium of submissions such as original artwork, photography, poetry, etc.

The submission deadline for issue 1 is January 31st

Or mail at us at: