Featured Zine: Mass, the Left, and other Walking Fossils 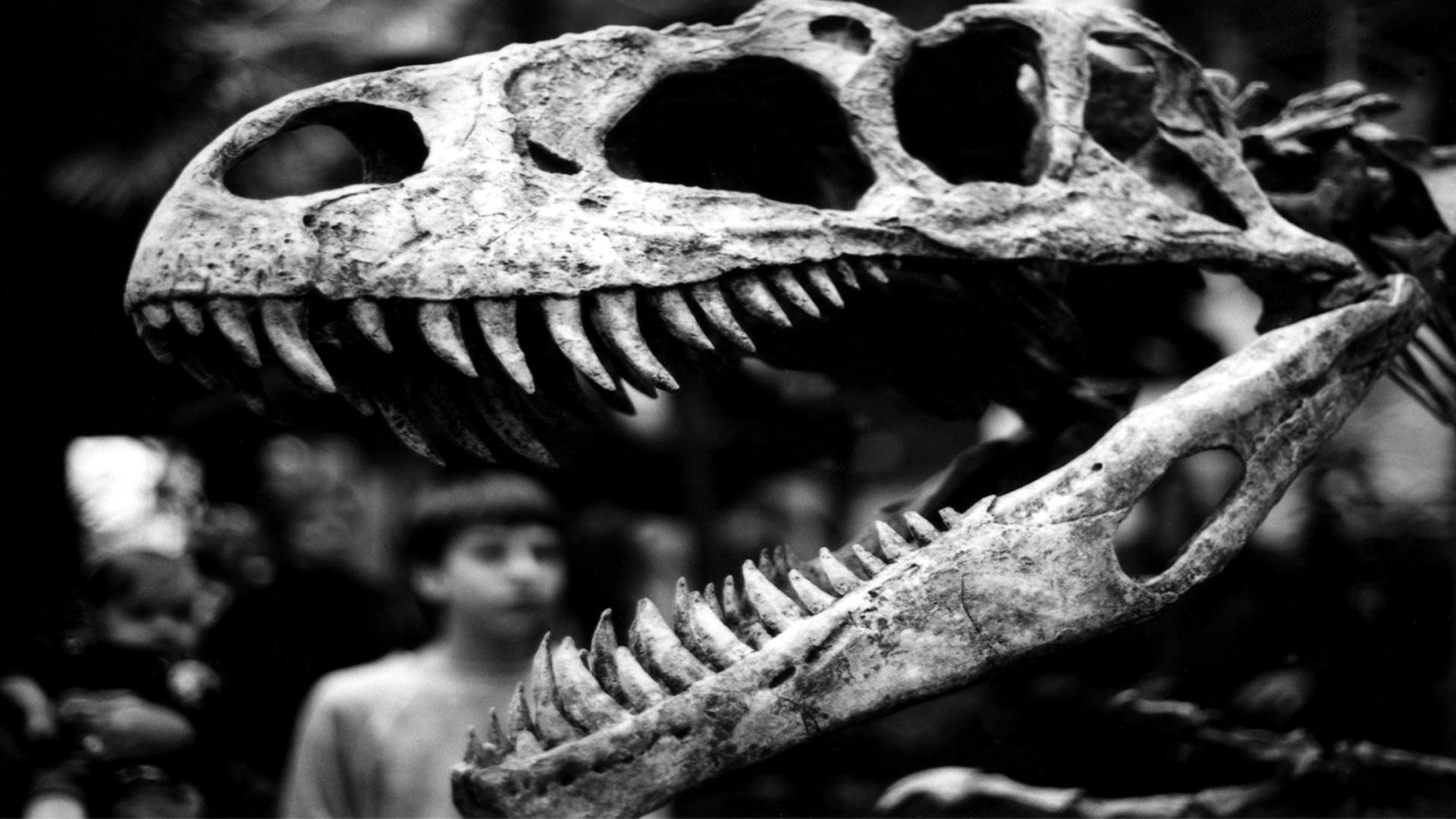 “Mass, the Left, and other Walking Fossils” is a compilation of texts from the Curious George Brigade*.* It provides a good and brief introduction to anti-leftist anarchy. It critiques the idea of “the mass”, the notion of duty, single-issue campaigns, compromise, coalitions, permanence, false unity, etc. In their place, the text offers a vision of anarchy based on affinity, decentralization, informal networks, and autonomy.

The writings were taken from the book Anarchy in the Age of Dinosaurs. The book was released in the mid-2000s. At the time we assembled the zine, the book was out of print and could not be easily obtained. It has since been put back into circulation by Strangers in a Tangled Wilderness. If you enjoy this zine, we encourage you to check out the book as well.

The following excerpt gives an idea of how they structure their critique of “the Mass”:

The desire to achieve mass leads to many dysfunctional behaviors and decisions. Perhaps the most insidious is the urge to water down our politics in order to gain popular support. This all-too- common tendency leads to bland, homogenous campaign s that are the political equivalents of the professionally printed signs we see at so many protests and rallies, monotonously repeating the dogma of the organizers’ message. Despite the lip service paid to local struggles and campaigns, these are only useful to a dinosaur if they can be tied into (consumed by) the mass. The diversity of tactics and messages that come easily with heterogeneous groups must be smoothed out and compromised to focus an easily digested slogan, or goal. In this nightmare, our message and actions simply become means to increase registration rolls, to fill protest pens, or add signatories on calls to actions: all measures of mass.

You can get the zine from us as a PDF or order it online.

Featured Zine: Mass, the Left, and other Walking Fossils was published on September 15, 2015